On August 15, celebrations were held to mark the opening of the Panama Canal a hundred years ago. The Canal is commonly referred to as one of the wonders of the modern world. It is a 50 miles (80 km) long man-made waterway through the country of Panama connecting the Pacific Ocean and Atlantic Ocean (the Caribbean Sea). The Panama Canal has had a huge impact on the shipping industry by decreasing the distance a ship travels to get from one ocean to the other. A ship traveling between the two coasts of the United States saves about 15,000 km (8,000 nautical miles) by zipping through the canal versus going around South America. About 13 thousand ships go through the canal each year, and over a million transits have been registered in its 100 years of existence. 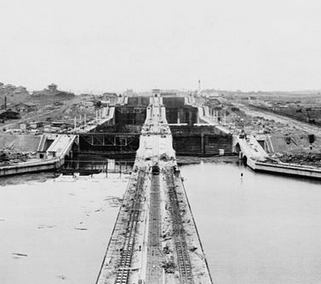 The French had first tried to build the Canal in the 1880s, but failed. One major problem was that the workers fell ill with tropical diseases (malaria and yellow fever). The United States took on the project and completed the canal in ten years in 1914. The Canal uses compartments called “locks” with entrance and exit gates. These locks act like elevators. They are used to raise the ships to the level of a lake that is 26 meters (85 feet ) higher than the sea level. The ship sails through the lake, and then uses locks to come down to the level of the ocean on the other side. It takes a ship on an average 10 hours to transit the Panama Canal.

Panama is an isthmus – a skinny piece of land that connects two larger land masses, North America and South America. Panama is a land of mountains, rain forests, swamps, rivers, jungles, and the hot sun. Its capital is (and this should be easy to remember) Panama City. 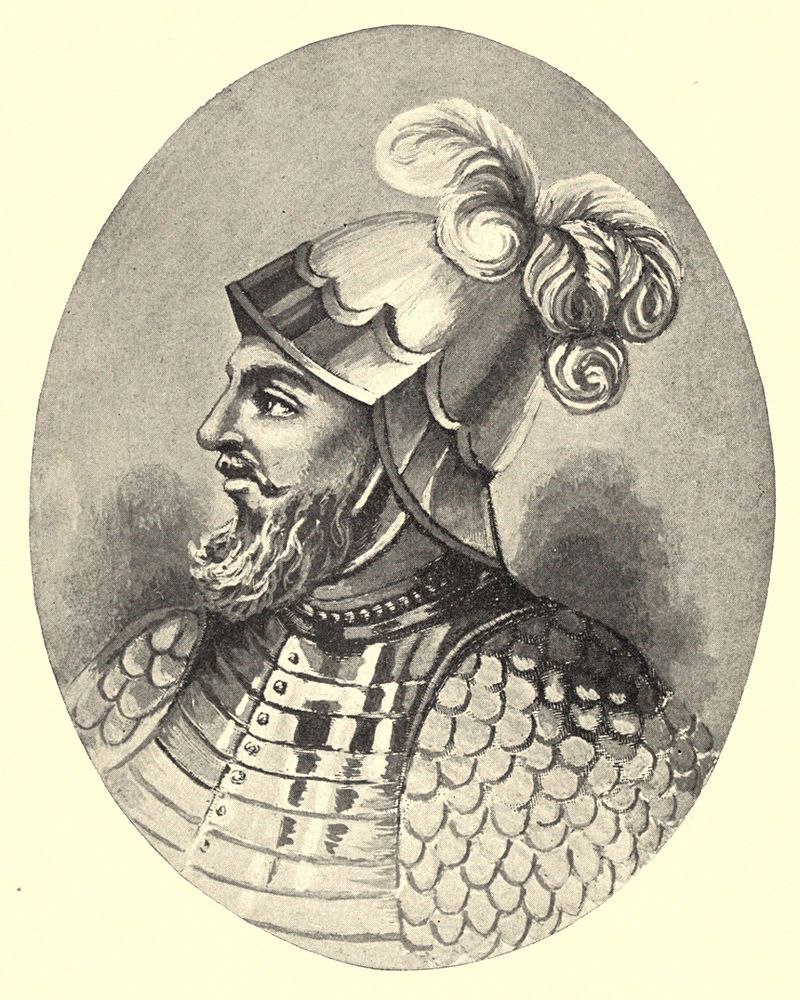 Panama’s currency, the Panamanian Balboa, is named after the Spanish explorer Vasco Núñez de Balboa. In 1513, Balboa trekked from one side of Panama to the other side, sighting the Pacific Ocean. Soon after this discovery, Panama became the crossroads for goods. In the mid-1800s, a railway was built across Panama to carry goods. This was followed by the construction of the Canal.

You can see how the Canal works by clicking here. Here are two videos about the Canal.

The disease malaria is still a problem today. There were over 200 million malaria cases in the world in 2012.

“A Man, A Plan, A Canal – Panama!” is a sentence that reads the same forwards and backwards.