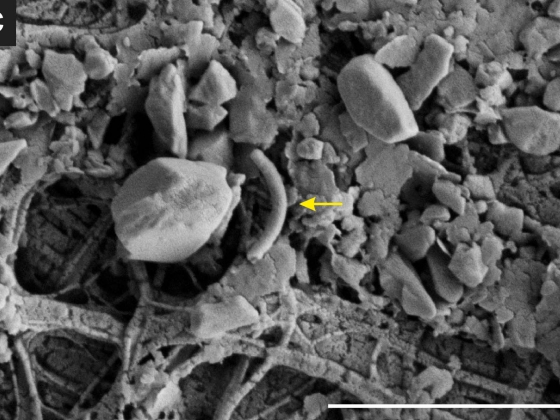 Scientists recently announced the discovery of microorganisms in Lake Whillans. This is no ordinary lake. Lake Whillans lies about 1 km (half a mile) under a glacier, in the western part of the continent Antarctica. It is referred to as a ‘subglacial lake’. This lake hasn’t seen sunlight for millions of years. Getting to Lake Whillans was not an easy task. In 2013, American scientists successfully drilled a hole and reached the water of the lake. The scientists had to be extremely careful to use tools and a method of drilling that would not contaminate the lake water. They have been studying the water, and have now confirmed that life exists in the lake.

Here is a video about how they drilled a hole in the glacier to get to the lake.