Fighting continues on in eastern Ukraine between the government’s forces and pro-Russian activists. Since November last year, there has been unrest in the country. At that time, many Ukrainians were unhappy with their government because the country’s president wanted stronger ties with Russia, whereas many people wanted stronger ties with other European nations. In February, the pro-Russian president left Ukraine and a temporary government was put in place. However, the people in a region of Ukraine named Crimea were unhappy about this. Many living in Crimea considered themselves as “Russians”, even though the area was legally part of Ukraine. In March, Crimea declared itself as part of Russia, and Russia accepted. Ukraine and many nations around the globe called this act illegal.

The situation in Ukraine got worse. In April, pro-Russian folks in some eastern towns of Ukraine wanted their regions to become part of Russia as well. They took over some towns. The government’s forces started fighting these groups to get back control of the areas. The fighting has been going on since then. Petro Poroshenko took over as the country’s new president in June. His government has not been able to bring an end to the conflict. 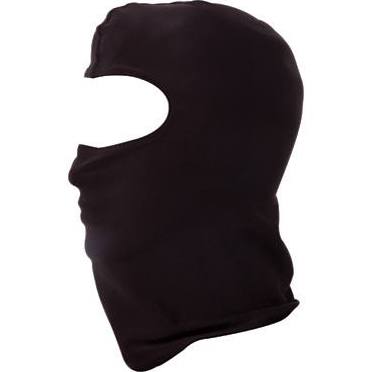 Ukraine and Russia used to be part of the same nation called the Soviet Union (USSR) until its split in 1991. A battle fought in 1854 in an area of Crimea called Balaclava led to the names of two types of clothing. The British soldiers, who were fighting the Russians at the time, wore a wool garment on their heads and faces to keep them warm. This is how the ski-mask called balaclava (image) got its name. The other is the cardigan, a sweater that buttons up in the front. In this battle, the troops of one of the British officers named James Brudenell, 7th Earl of Cardigan, wore such sweaters and the cardigan is named after him.