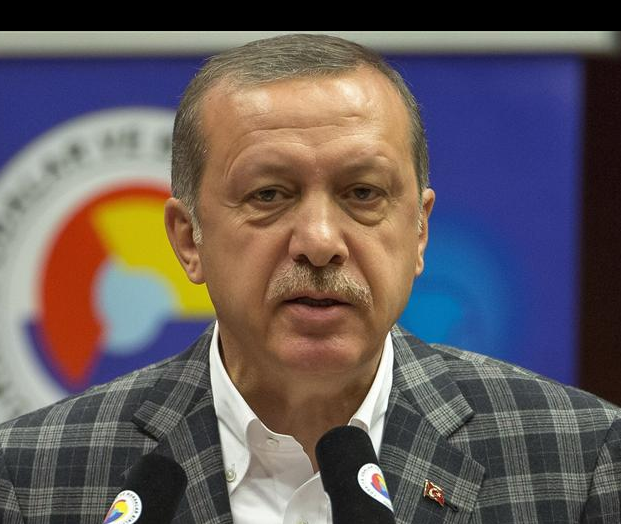 Presidential elections were held in Turkey. Three people stood for elections, and Recep Tayyip Erdogan (image), Turkey’s prime minister for over a decade, won the elections. This is the first time in Turkish history that the general public voted for the country’s “president”. Previously, the president was chosen by parliament. 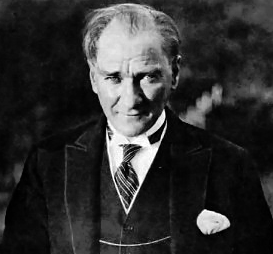 The modern country of Turkey was founded in 1923. Its first president was Mustafa Kemal Ataturk (image), who is looked upon as the founder of the country. He was given the title “Ataturk”, which means “Father of the Turks.” It was under him that the first constitution of modern Turkey was written. Before 1923, Turkey was part of the Ottoman Empire. The Ottoman Empire was one of the largest empires in the world. At its peak, parts of Europe and Africa were also part of the Empire. It lasted for over 600 years, and fell at the end of World War I. Today, Turkey is part of two continents, Asia & Europe. Ankara is its capital city and Istanbul is its largest city.

Turkey has created some of the greatest architectural marvels in the world, and is a gold mine of historical artifacts. Two of the “Seven Wonders of the Ancient World” (Mausoleum at Halicarnassus and the Temple of Artemis) were located in present-day Turkey. A landmark of the country is the Hagia Sophia (image), a building that has served as a church and mosque for hundreds of years each. It is located in Istanbul, Turkey. The current structure was completed in 537 AD. Its most unique feature was a huge dome that appeared to float over the base. Hagia Sophia’s size was so massive that it remained the world’s largest church for almost a thousand years!

You can watch a video here about Hagia Sophia.

Erdogan isn’t the only world leader who has been both the prime minister and president of a country. Vladimir Putin, Russia’s president, was the country’s president from 2000 to 2008, and then became the president once again in 2012. He served as prime minister from 1999 to 2000, and again from 2008 to 2012.

Out of the “Seven Wonders of the Ancient World”, only one has survived – The Great Pyramid of Giza in Egypt.  Here is a video about the Seven Wonders.