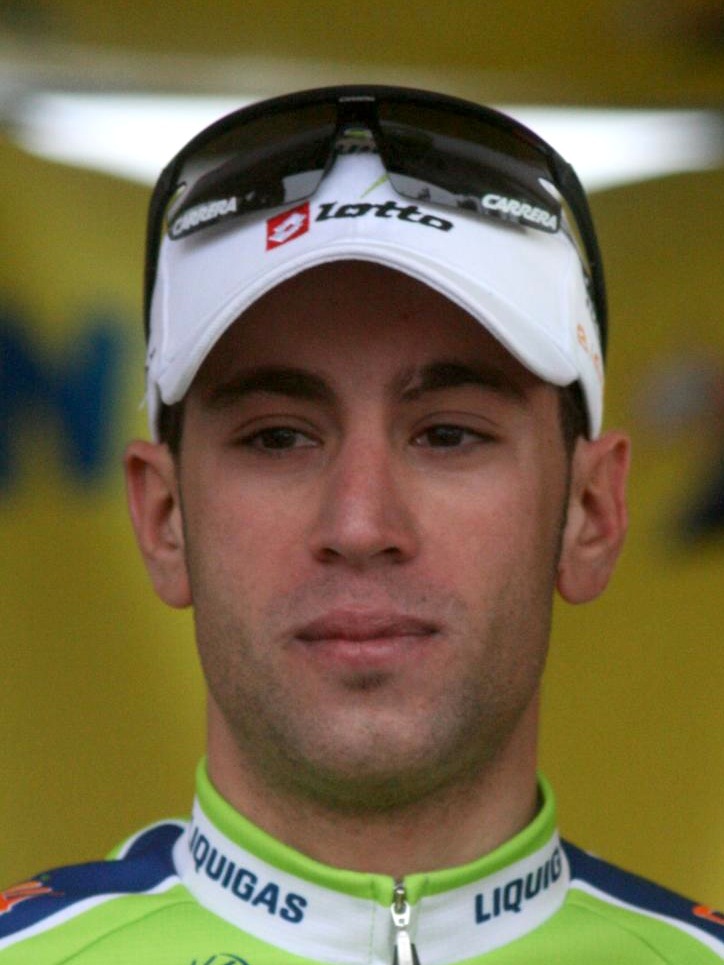 Vincenzo Nibali (image), a 29-year-old Italian cyclist, won the Tour de France on July 27. The Tour de France is considered to be the world’s biggest cycling race and also one of the toughest sports challenges on Earth! The Tour was a 3-week event where the cyclists covered a total distance of 3,663.5 km (2,276 mi) – that is about the distance between Madrid (Spain) and Moscow (Russia). It took Nibali 89 hours, 59 minutes, and 6 seconds of cycling to complete the race, and he won by a margin of 7 minutes and 37 seconds. Last year’s winner, Chris Froome, fell off his bike a few times during this year’s race. He had to quit the race because of injuries. 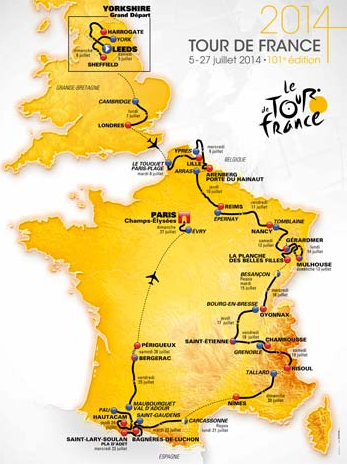 The Tour de France is held every year in July. The race goes all around France and often passes through some of its neighboring countries. The route of the race changes every year, but it always ends in Paris on the Champs-Elysées, one of the most famous streets in the world. This year’s race started in Leeds, United Kingdom. Here are some moments from this year’s Tour de France.

Image Credits: Richard Masoner for Nibali’s image, www.letour.com/ for its logo and for route of Tour de France
Sources: www.letour.com