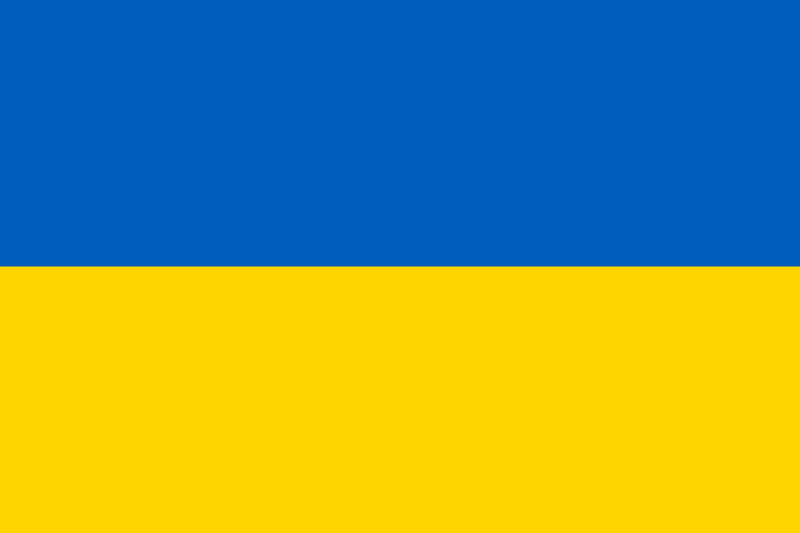 Leaders of Russia, Ukraine, United States, and the European Union met in Switzerland to discuss how to stop the unrest in parts of Ukraine. They reached an agreement, but first, let’s take a look at what has been going on in the country.

Since November last year, there has been unrest in Ukraine. Many Ukrainians were unhappy with their government because the country’s president wanted stronger ties with Russia, whereas the people wanted stronger ties with other European countries. In February, the pro-Russian president left Ukraine and a temporary government was put in place until elections are held later this year. However, the people in a region of Ukraine named Crimea were unhappy about this. Many living in Crimea considered themselves as “Russians”, even though the area was legally part of Ukraine. In March, Crimea declared itself as part of Russia, and Russia accepted. Ukraine and many nations around the globe called this act illegal. 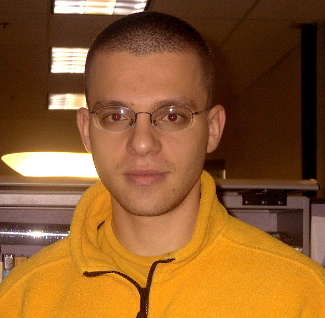 The leaders who met in Switzerland did not discuss “Crimea”. The goal was to bring peace and stability in eastern Ukraine. It was decided that the pro-Russian groups who have taken over buildings and public places will move out of there. They need to lay down their weapons. The government of Ukraine will not charge these people for having illegally taken over parts of towns. The nations at the meeting will support Ukraine in this effort.

Max Levchin (image), one of the founders of the online payment company PayPal, was born in Kiev, the current capital of Ukraine.