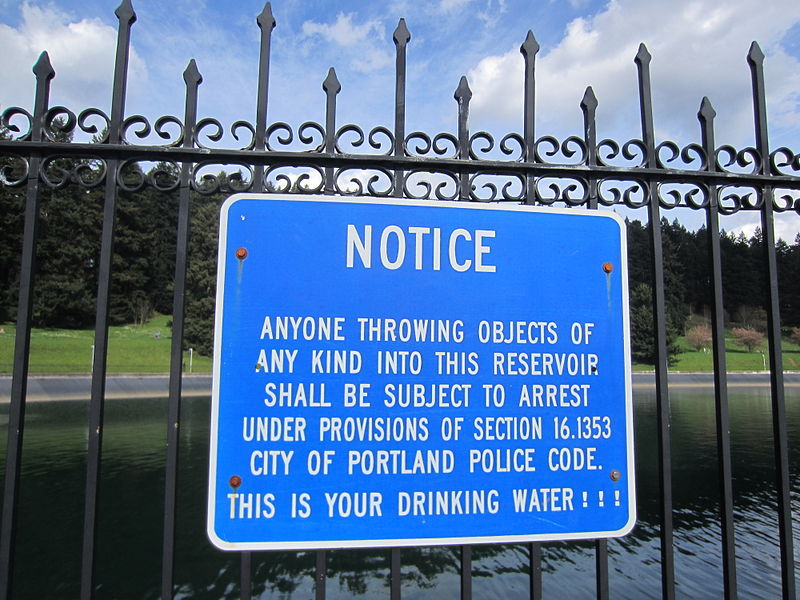 On April 16, a surveillance camera captured a video of a 19-year old man peeing in a reservoir in the city of Portland, Oregon, USA. The man was caught. However, the water in Mt. Tabor Reservoir Number 5 was contaminated with his pee. This reservoir provides part of the drinking water for the citizens of Portland. The city has decided to dump about 38 million gallons (140 million liters) of water from this reservoir. Three years ago, a man had peed into another one of Portland’s reservoirs. Portland is moving towards covering its reservoirs that provide drinking water to avoid such incidences. A reservoir is an artificial lake created for storing a large amount of water. Many reservoirs are formed by constructing dams across rivers. Here are two videos about the water cycle.