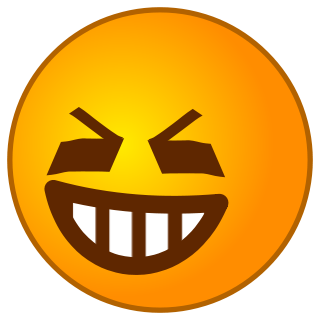 Many celebrated April Fools’ Day on April 1. It is a day when many people around the globe play pranks and have fun fooling their friends. Why do people celebrate this day? Well, nobody knows for sure. However, one popular belief takes us back about 430 years, when the Catholic countries of Europe started following the Gregorian calendar, the calendar which most of us around the world follow today. It was introduced by Pope Gregory XIII in 1582. Before this, these Catholic countries followed the Julian calendar. When the Gregorian calendar was adopted, the start of the New Year was moved from the end of March to January 1. However, some people continued to celebrate the start of the New Year on April 1. These people were considered foolish and people played pranks on them.

This year, many Internet and technology companies played pranks. Google, the American Internet company, announced that it has released a new version of the Google Maps with hidden Pokemon characters around the world. The person who can find all these characters will be considered for a job at the company. Google Translate announced that it will translate boring “words” into icons and images called “emoji”. Samsung, the South Korean company that makes fancy gadgets, announced its smart wearable glove with a LED display, camera, and many other fancy features. Airbnb, the American company that allows people to rent lodging, announced its new service called Airbrb, which will allow you to rent office desks.

CERN, the European research institute, announced that it is now going to use only the font Comic Sans. Like Cheetos, the cheese-flavored snack? A new Cheetos-smelling perfume was announced. Kayak, the American Internet company that allows you to compare flight and hotel prices, announced a new feature that allows you to compare hundreds of bathrooms. The famous pizza company Dominos said it is starting a new delivery box that is edible.

A famous April Fool’s joke was played on the British television in 1957. A news story was presented about spaghetti growing on trees.

Here are all the videos. Hope you had fun tricking somebody or being tricked!