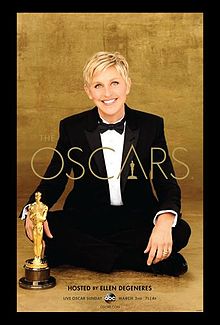 The Academy Awards, better known as the Oscars, were held on March 2. They are one of the world’s most famous movie awards and are held annually in Los Angeles, U.S.A. The movie Gravity won the most awards (7). It received awards for Best Director, Best Sound Editing, Best Original Score, Best Film Editing, Best Visual Effects, Best Cinematography, and Best Sound Mixing. Gravity is a movie about some astronauts stuck in space after their space shuttle is destroyed. The Best Picture award went to 12 Years a Slave, a movie based in the United States in the 1800s about a man sold into slavery. The Best Actress award went to Cate Blanchett for her role in the movie Blue Jasmine. The Best Actor award went to Matthew McConaughey for his role in the movie Dallas Buyers Club. The Best Animated Feature Film award was won by Frozen, a movie about two princesses one of whom has powers to turn things into ice. Frozen also won the  Best Original Song award for “Let It Go”. 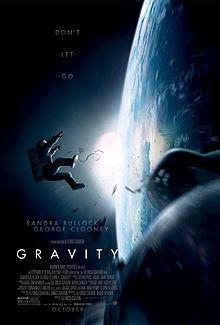 The first Oscars were held in 1929. The winners at the Awards are given an “Oscar”, a 13½ inches tall statuette of a knight on a reel of film holding a sword. It is unclear how the nickname came about, but one popular story is that a librarian who worked for the Academy mentioned that the statuette looked like her Uncle Oscar. 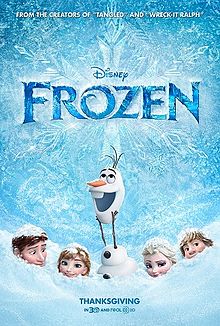 The Razzie Awards, also known as the Golden Raspberry Awards, were held a day before the Oscars in Los Angeles. These are considered to be an “Academy Awards spoof”. Oscars celebrate the best in films, whereas Razzies pick the worst. The Razzie Award for the worst film of 2013 went to “Movie 43”. The Razzies were started in 1981, and the trophy awarded is a golden raspberry on a film reel. These awards got the name “Raspberry” from the term “blowing a raspberry”, where people make a sound with their lips when they look down upon something.

Here are a few videos: a preview of Frozen, a “Let it Go” sing-along, and astronauts on the International Space Station congratulating the crew and cast of the movie Gravity. Since we are talking about Gravity, let’s watch a couple of videos about gravity. 🙂