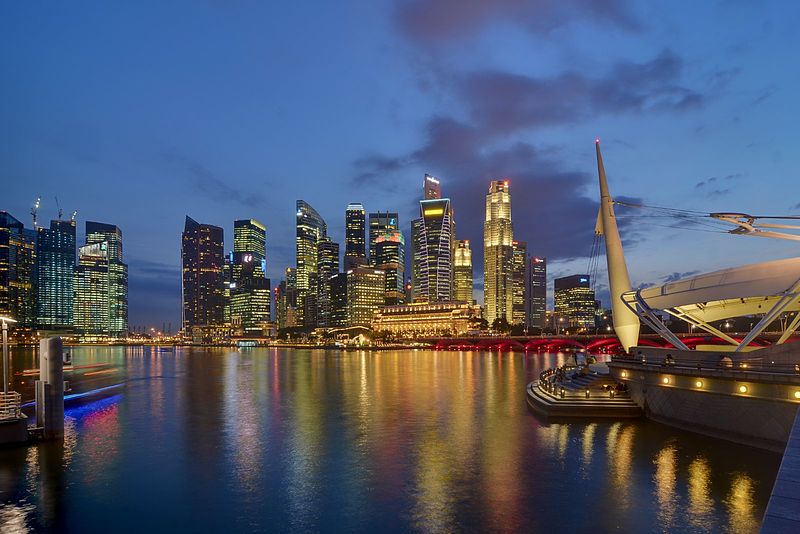 The Economist Intelligence Unit, an organization that does analysis and comparisons amongst countries, has rated Singapore as the world’s most expensive city to live in, out of 131 cities. Singapore is a tiny city-state, where the city and the territory around it is the whole country. It is made up of one main island and about 60 other islands. The country does not have too many natural resources, and has to rely on things such as water and energy from other countries. Owning cars is very expensive. Even clothes cost a lot of money. The second and third most expensive cities are Paris (capital of France) and Oslo (capital of Norway). The least expensive is Mumbai (India). Tokyo (capital of Japan) was the most expensive city last year, but it is in the 6th place this year. 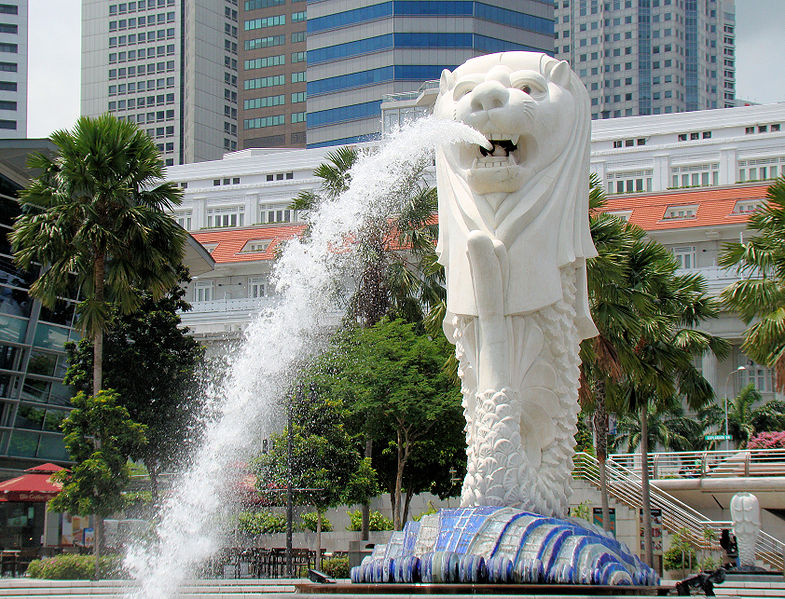 Singapore is just above the equator, so the number of daylight hours stays about the same the whole year round (approximately 12 hours). The weather is hot and humid. Mandarin, Malay, Tamil, and English are all official languages. It is the second most densely populated country in the world (after Monaco) with over 7,000 people living per square kilometer (19,000 people per square mile).

The Merlion is a national symbol of the country. It is a mythical half lion-half fish creature. The Singapore Flyer is the world’s largest observation wheel. It is 165 m (541 ft) high. That is about 30 giraffes stacked on top of one another. 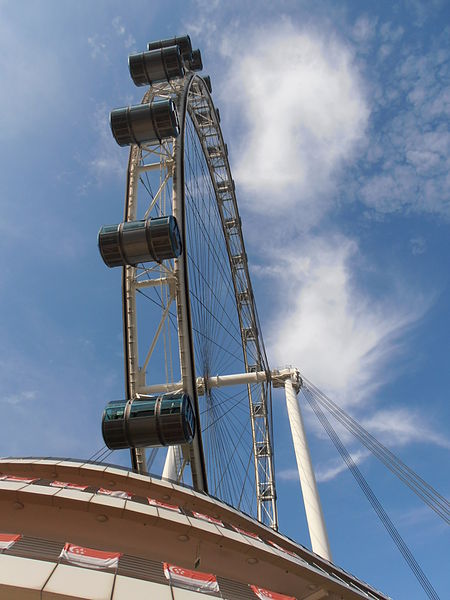 Singapore is a hi-tech and wealthy nation. Years ago, many people thought that Singapore, with its lack of natural resources, would have a hard time surviving as an independent country. However, the government of Singapore recognized that its citizens were its true resource. It invested in the education of its people, while transforming the country into a big transportation and manufacturing hub. Singapore has continued to reinvent itself successfully. The country is also extremely clean. Littering, chewing gum, and spitting are considered offences. Caning is an official way of punishing some crimes.

Singapore was a British colony until 1963. It joined Malaysia for two years, and separated to become an independent country in 1965. The first prime minister of Singapore was Lee Kuan Yew (image) and he was the leader for about 30 years. Many call him the country’s “founding father”. His son is the current prime minister.

This February was the driest month in Singapore since 1869. People are being asked to conserve water.

Many children use “Singapore Math”. It’s a method of teaching mathematical concepts used in schools in Singapore. It has gained popularity around the globe.