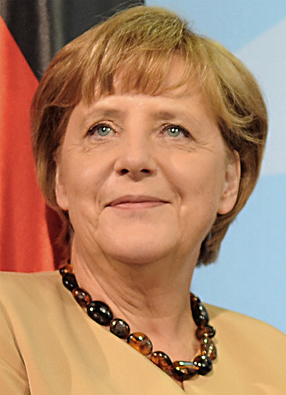 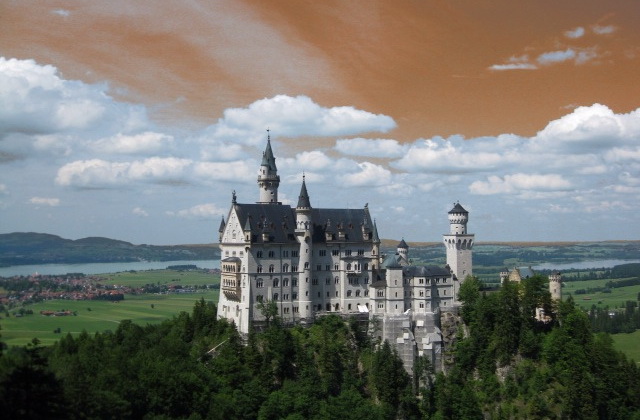 Germany is famous for its castles, cars, cuckoo clocks, composers, fairy tales, black forest cake, and much more! It has given the world some of the most famous automobile brands – BMW, Mercedes Benz, Audi, and Volkswagen. Famous composers – Johann Sebastian Bach, Ludwig van Beethoven, and Johannes Brahms – were all born in Germany. Albert Einstein, one of the world’s greatest scientists, was also born in Germany. You’ve probably heard of Snow White, Sleeping Beauty, Rapunzel, Cinderella, and Hansel and Gretel. The Brothers Grimm wrote all these fairy tales, after hearing stories from different people. Seen the Sleeping Beauty castle in the middle of Disneyland Park in the United States? This is heavily influenced by the Neuschwanstein Castle in Germany. One of Germany’s most famous landmarks is the Brandenburg Gate in Berlin, the capital of Germany. It was built in 1791 as one of the gates to enter the city of Berlin and was a symbol of peace.

After World War II, Germany had split into two countries, German Democratic Republic (East Germany) and Federal Republic of Germany (West Germany). Even the city of Berlin was split between the two new nations. East and West Germany became one nation again in 1990, 41 years after their separation.