Over 50,000 people gathered in Kiev, the capital of Ukraine, to express their unhappiness with their country’s government. Ukraine and the European Union (EU) were expected to sign an agreement this month that would improve trade between the two. However, Ukraine’s government decided not to go ahead and instead improve its relationships with other countries, including Russia, one of its already big trading partners. Many Ukrainians were upset because they want to have closer ties with the EU countries (a group of 28 countries in Europe that collaborate with each other). Russia is not a member of the EU.

The last time such large protests were held in Ukraine was in 2004. At that time, presidential elections had just been held in the country and the main contestants were two Viktors, Viktor Yanukovych and Viktor Yushchenko. Ukrainians believed that the winner should have been Yushchenko, but Yanukovych was declared the winner. People came out in large numbers to peacefully protest, and the elections were repeated with Yushchenko winning. These protests came to be known as the “Orange Revolution”, because orange was Yushchenko’s campaign color. 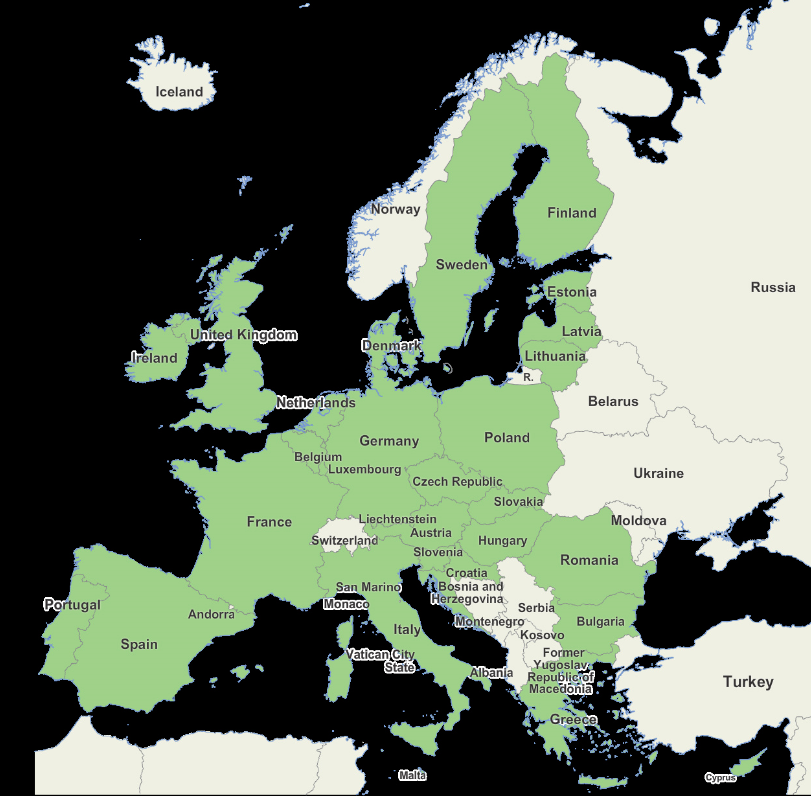 Ukraine and Russia used to be part of the same country called the Soviet Union (USSR) until 1991. The Soviet Union split into fifteen separate countries. The two countries haven’t always gotten along. Ukraine buys gas used for cooking and heating from Russia, and Russia pumps its gas to other European countries through Ukraine’s pipes. The countries have had disagreements about how much they should pay each other. Russia has even cut off gas supply to Ukraine in the past during winter, making it very hard for Ukrainians. 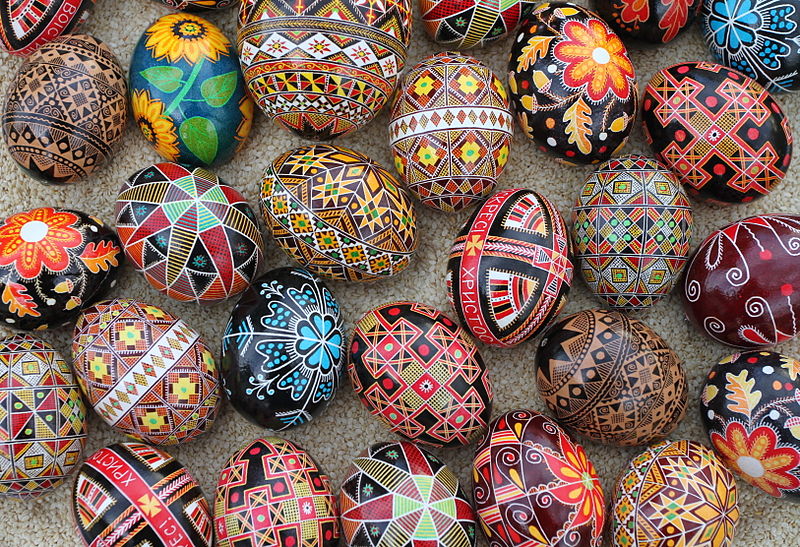 Ukraine is very famous for its decorated eggs, usually referred to by the name “pysanka”. This tradition of decorating eggs is thousands of years old. Patterns and colors are used with wax to decorate the eggs. After the advent of the religion Christianity into the Ukraine area, these eggs have been associated with the Christian holiday of Easter.

Folks in Kiev (Ukraine) and Moscow (Russia) really enjoy eating at McDonald’s, the fast food chain restaurant . The top two most visited McDonald’s in the world in 2012 were the ones in Moscow’s Pushkin Square followed by Kiev’s Station Square. There are over 34,000 McDonald’s in 118 countries around the world.