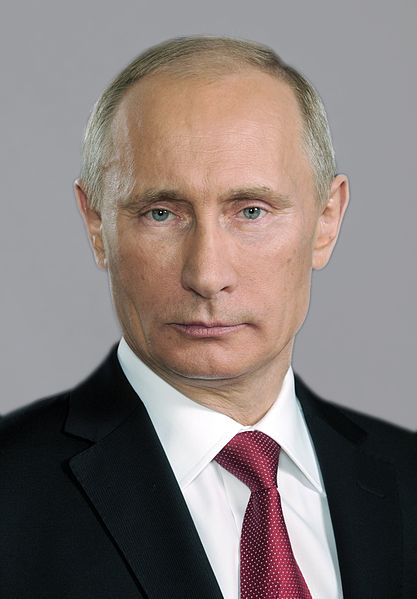 In 2012, Earth’s population was approximately, 7.1 billion, and there were 71 people on the list. Forbes has been publishing this list since 2009.

There is only one person out of the 72 on the Forbes World’s Most Powerful People 2013 list who is less than 30 years of age, and that’s Facebook’s CEO Mark Zuckerberg.

The world’s population was just one billion people around 200 years ago in 1804. Here is a video showing Earth’s population growth.