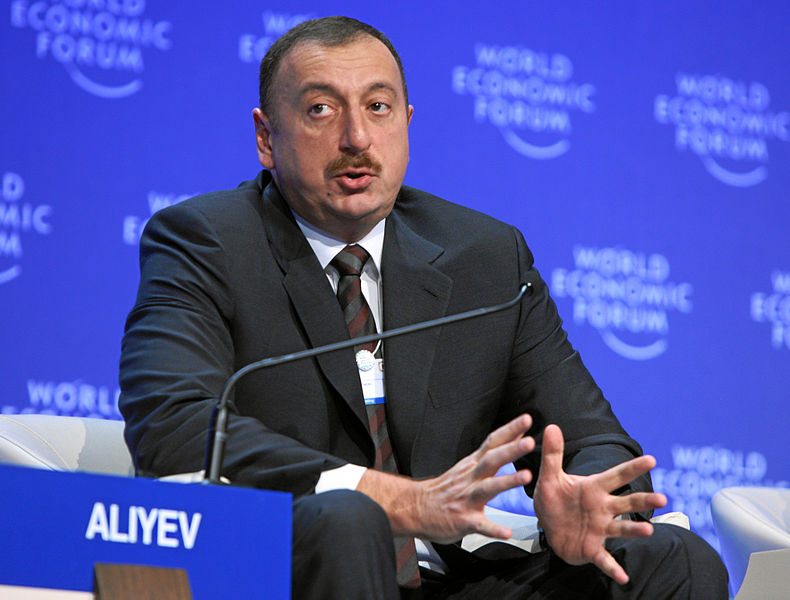 Azerbaijan held elections for choosing its next President. The current President, Ilham Aliev, won a third five-year term. Aliev’s father was the president of the country for a decade before him. Azerbaijan was part of the Soviet Union until 1991. Baku is the country’s capital and Azerbaijani is the official language. The famous world chess champion Garry Kasparov was born in Baku.

Azerbaijan is called the Land of Fire. There are many theories for why the country has this title, but the real reason is unknown. Azerbaijan has around 400 mud volcanoes, which is nearly half of the world’s total count. A mud volcano pushes out mud and gases through cracks in the ground. Here is a video about mud volcanoes.