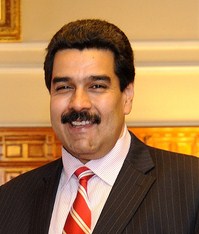 About 70% of Venezuela lost electricity for several hours on September 4. Even parts of the capital Caracas were without power. Trains stopped working. Traffic lights couldn’t operate, causing traffic jams. The outage seems to have been caused by problems in some electrical lines in the national power grid. The country’s President Nicolas Maduro blames his opposition for purposefully causing the power outage. He has created a new security group that will guard and monitor the country’s power grid.

One of the world’s largest power outages was in India in 2012. Over half a billion people in the country had to live without electricity for up to two days.