Ibrahim Keita was sworn in as the new president of Mali on September 4. One of his promises is to bring stability in the country. Much has happened in Mali in the last one-and-a-half years.

In March last year, some soldiers in Mali overthrew the government of the country. The soldiers had been fighting off a group called the Tuareg, but many soldiers were dying because the Tuareg had better weapons and equipment. They soldiers felt the government of Mali was not supporting them, and had to be changed. However, while the soldiers were getting rid of the government, the Tuareg expanded their control over northern Mali and even declared it to be an independent land in April 2012. Other rebel groups got involved in the fighting as well. At the start of this year, France and a few African countries helped the Malian government get back control over northern Mali. Now the country is trying to get back on its feet. Keita has promised to reunite the nation. 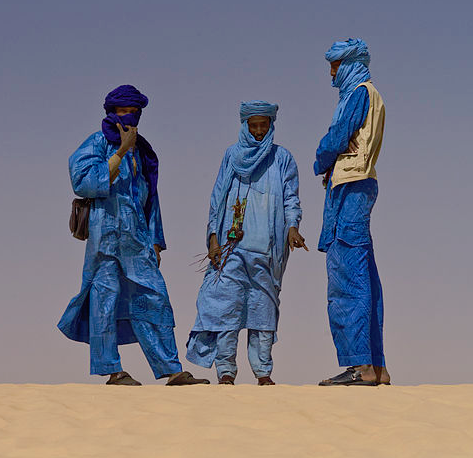 The Tuareg people have lived in the Sahara desert area for thousands of years. They are nomads, and they travel around. The area where they live is spread across several countries including Mali, Niger, Libya, Algeria, and Burkina Faso. They speak the language Tamasheq. The Tuareg people are nicknamed the “Blue People” because they often wear blue-colored clothing which leaves a bit of the blue color on their skin. They even have a car named after them, the Volkswagen Touareg.

Mali was under French control and gained its independence in 1960. Its capital is Bamako and the official language is French.

The Sahara desert is the world’s hottest desert.