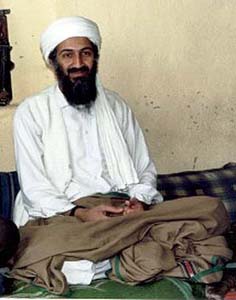 What happened on May 2 at around 1am in Abbottabad, Pakistan could have been a scene from a spy movie. Special forces belonging to the United States arrived in four helicopters with a mission to capture a man called Osama bin Laden. The Americans had gathered information that indicated bin Laden was hiding in a home surrounded by a large boundary wall in Abbottabad. Their information turned out to be correct. When the Americans landed in the home, they fought with bin Laden’s people for about 40 minutes. Osama bin Laden was killed. The Americans left in three helicopters, since one of them was destroyed during the mission. Now why was bin Laden hiding and why were the US forces after him?

Osama bin Laden was born in 1957 in Riyadh, Saudi Arabia. His father was a very rich businessman who married over 20 times and had over 50 children. Osama is believed to be his 17th child. In 1979, Soviet Union (a country that later split into Russia and 14 other countries) attacked Afghanistan and took over the nation. Bin Laden joined the Afghan fight against the Soviets. The Soviets left Afghanistan nearly 10 years later in 1989. In the late 1980s, bin Laden created a group of fighters called al-Qaeda. 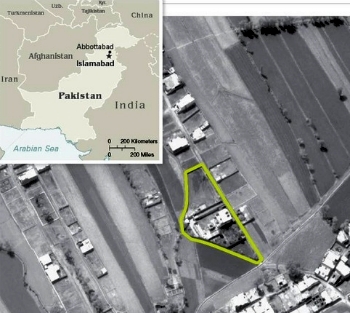 Bin Laden was upset at the United States for its presence, involvement, and influence in Arab countries such as Saudi Arabia. He declared that his group would fight against the United States. In the 1990s, al-Qaeda launched some attacks on Americans in various countries. On September 11, 2001, al-Qaeda staged an attack in the United States, destroying the twin towers of the World Trade Center and killing nearly 3000 people. The American government said they would find bin Laden regardless of how long it took. Nearly 10 years later, they finally did. Many people had thought bin Laden was hiding in caves in a mountain area at the border between Afghanistan and Pakistan. Instead, he was found in a city living in a large home just 100km (60 miles) from Islamabad, the capital of Pakistan. Abbottabad is named after a British Major, James Abbott, who founded the town many years ago. Pakistan and India were part of a single country which was ruled by the British until 1947.

Image Credits: US Army for the Abbottabad images