Two planes took off, one from the United States, and the other from Russia, and landed in Vienna, Austria, on July 9. Some passengers were quickly exchanged, before the planes took off again. It was like a scene from a James Bond movie! And it actually involved spies!

Ten people were caught in the United States for spying for Russia. Most of these people were living regular lives in the United States. Some of them were living as couples and had children. Their mission was to extract information and send it back to Russia. They were tried in the American court, and they pleaded “guilty” to being Russian agents. The American government and the Russian government decided to exchange their spies. The Americans handed over these 10 people, and in return, they got 4 people who were spies for the United States and were in a Russian prison. 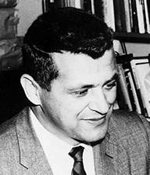 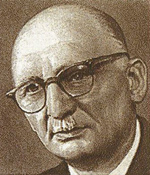 Two famous spies who were caught and exchanged are Rudolf Abel and Gary Powers. Powers was an American agent who flew a spy plane at a very high altitude over the Soviet Union and took photographs of important sites. The Soviets knew about the plane, but couldn’t do much about it since they didn’t have the technology to shoot down a plane so high in the sky. Well, the Soviets developed the technology, and in 1960, they shot his plane down and captured him. Abel was a Russian agent who ran a spy network in the United States, and had been captured earlier by the Americans in 1957. The two spies were exchanged in 1962.