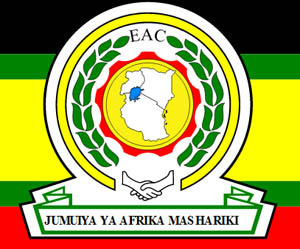 Five East African nations, called the East African Community (EAC), got together to create a “common market” starting July 1. No, it doesn’t mean they now jointly own a mall! Let’s explain.

The EAC first came into existence about 40 years ago, and lasted for just 10 years. Three countries, Kenya, Tanzania, and Uganda, started the EAC again in 2000. Rwanda and Burundi joined the group in 2007. Five years ago, the EAC established a “customs union”. This meant that most goods could freely move within these countries, and that an imported product coming into any EAC country was treated the same at all the borders. For instance, the taxes on getting TVs from Japan would be the same in each of the EAC countries.

The EAC is now expanding this into a common market where not only goods but also labor, money, and services can move freely within the EAC. So a person from Rwanda can take up a job in Kenya and move there without any problem. In the future, the EAC plans to have a common currency as well as a common visa for foreigners coming to the EAC. 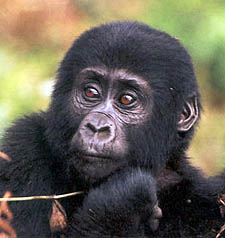 Some of the more commonly spoken languages in the EAC are Swahili and English. A popular sport in all the EAC countries is football (soccer).

Everything is not the same in the EAC. Rwanda and Burundi both drive on the right side of the road while the others drive on the left. Rwanda and Uganda are famous for their mountain gorillas. Kenya has given us some of the oldest known fossil records of “humans” on earth. There are a group of people in Burundi called the Watusis who are amongst the tallest people in the world. Tanzania is home to the highest mountain in Africa called Mount Kilimanjaro.